With a quorum of 86,31 %, the meeting approved all the resolutions submitted.

These resolutions pertained in particular to the approval of the financial statements for the 2021 financial year, the distribution of a dividend of 2.56 euros per share (including an interim dividend of 0.60 euro), the compensation for the Chairman & Chief Executive Officer and for the Board members, as well as delegations related to financial transactions granted to the Board of Directors

The Board of Directors, which met after the General Meeting, renewed Mr Patrice Caine as Chairman & Chief Executive Officer for the duration of his new term as Board member, i.e. until the end of the Annual General Meeting called to approve the 2025 financial statements.

The Board also welcomed Ms Nadine Relier-David as a new director representing the employees. She was nominated by an employee representative organisation to replace Ms Frédérique Sainct, who is retiring, for the remainder of her term.

As from today, the specialized Committees of the Board of Directors are composed as follows:

Ms Anne Rigail and Ms Marie-Françoise Walbaum also participate in the meetings of this Committee on CSR issues.

The results of the votes can be found on the Thales Group website at www.thalesgroup.com. The replay of the General Meeting will be available there soon. 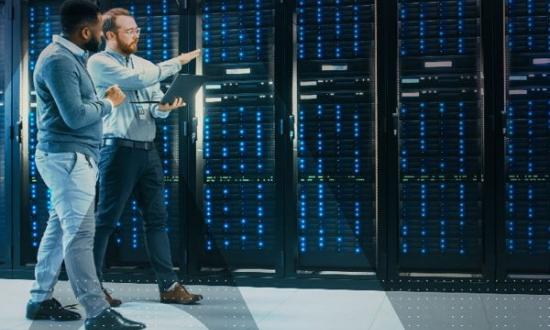 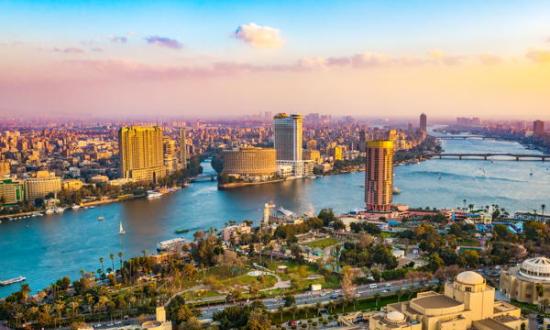 In the Digital Age, Thales and triPica Support Mobile Operators in Their Digital Transformation